The 2020 election is unprecedented for many reasons; one of which is that a new political party and a new approach to politics has now been formally introduced to millions of Americans. In 15 states the Alliance Party and/or its candidates appeared on voters' ballots for the very first time.

In less than 2 years- a fraction of the time required, for example, of the Green and Libertarian parties to reach the same levels of national visibility- the Alliance Party has established itself as a viable political force.

It has been said that when the future arrives, it is recognized by only a few. History will show that the election of 2020 was the "arrival" of the beginning of a political transformation in American politics.

Thank you so much for your support and willingness to help to define and to enable the transformation. 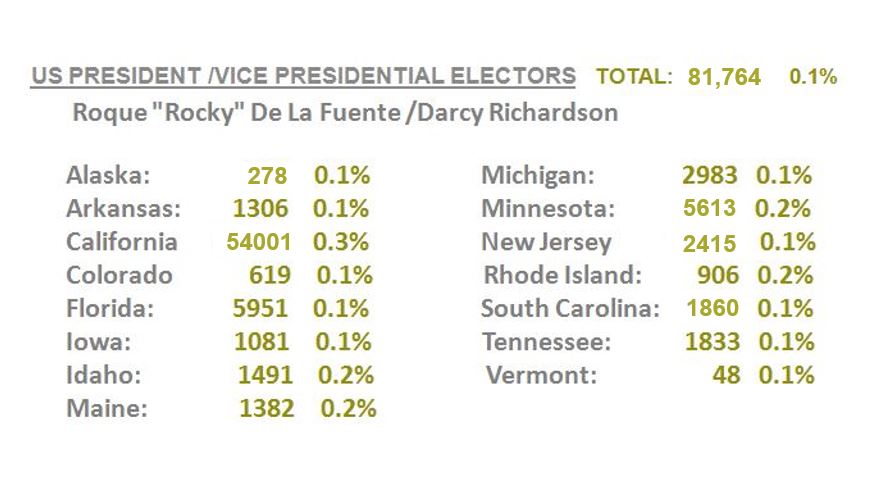 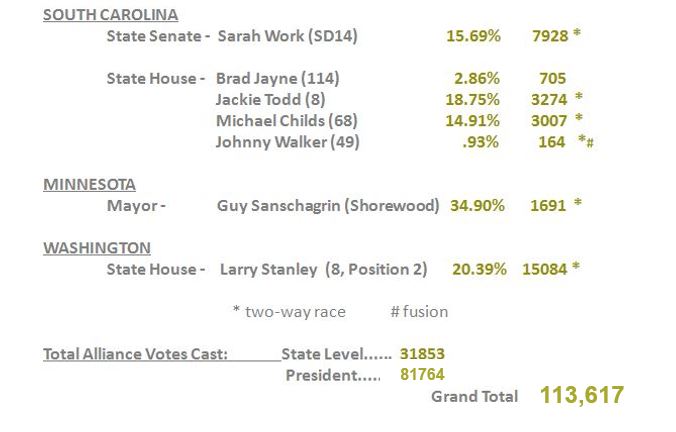