Why the Alliance Party?

America is being threatened by a political process that is failing us and our children. It is not just “fixed”, not just “rigged”, not just dysfunctional – it is dividing us so severely as a people that many of our enemies believe we will rot from within.

We need a new approach to politics:

A new kind of politician – a term limited, transparent public servant who puts Country before Party and solutions before ideology.

We also need a new kind of informed, tolerant, discerning citizen – one who is an “ally” to his or her fellow Americans.  A citizen who doesn’t: vote straight party tickets; blindly adopt positions that are mandated by a political tribe; villify other Americans because of differences; seek information from a single source and accept it as fact or truth.

This new needed approach to politics will require changes in behavior from all of us – from elected officials as well as from those of us who elect them.

We have affiliates in 29 states and are urgently serious about changing America’s political system.  Please consider joining our effort. 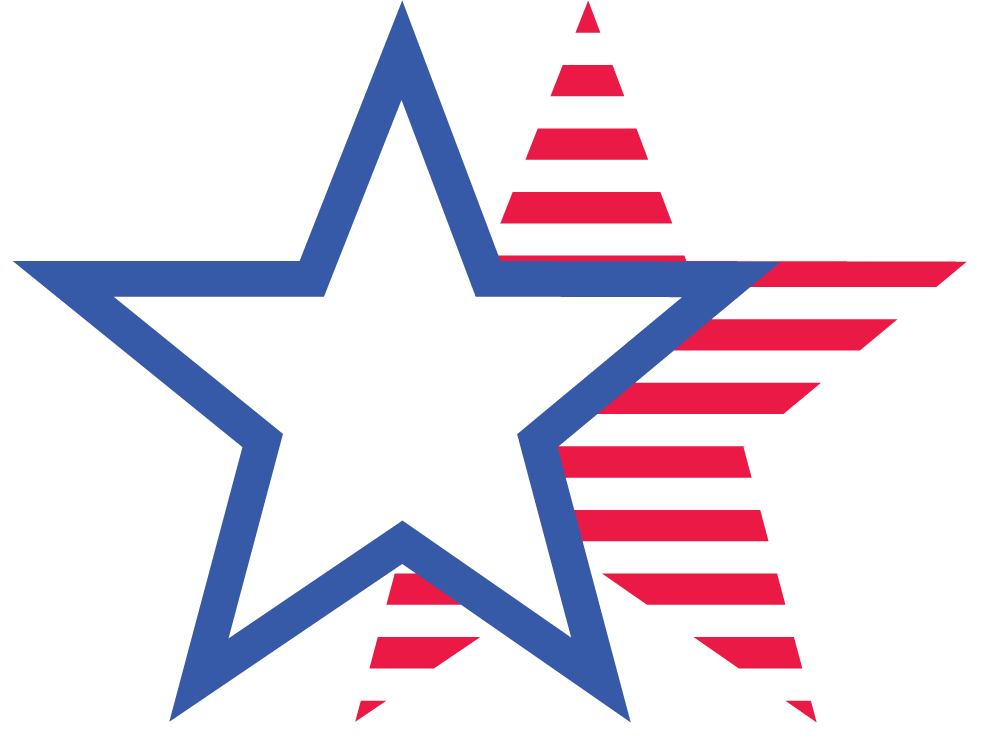 A New Choice for All 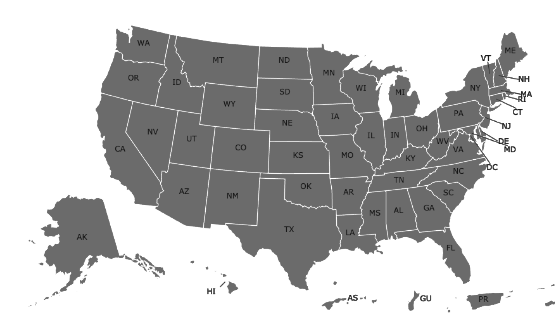 Study after study find that independent voters are the new majority in America. 46% of all Americans identify themselves as independents, and nearly 70% of the largest voting age segment - millennials - say they are independents.

A growing majority of us feel unrepresented by the two narrowly defined and competing choices that have historically been provided to us. Americans are fed up with the gridlock, stagnation and inadequacy provided by the current two-party system.

It's time for a new choice.

WHY CANDIDATES AND VOTERS ARE DRAWN TO THE ALLIANCE PARTY?

The Alliance provides America with elected public servants that represent the positions and interests of their constituents. When no clear consensus exists around an issue or topic within their constituency, we expect Alliance candidates and elected officials to refuse to generate division or discord around that issue or topic for political gain. Instead, we expect Alliance candidates to:

Show respect for all beliefs and positions regarding the issue or topic and ask others to do the same.

Honestly express their personal position on the issue or topic and the reasons for that position.

Create venues for open and respectful discussions of the issue or topic, with an emphasis on discovering areas of agreement and consensus.

END STAGNATION AND CORRUPTION IN GOVERNMENT

TAKE RESPONSIBILITY FOR THE FUTURE OF THE UNITED STATES

Contact us, and we'll connect you with other Alliance voters near you. Follow us on social media for the latest information. Join the Alliance, get involved to elect candidates in all 50 states, take back your government from partisanship and special interests and make the American Dream achievable again.